We are fortunate to work with clients that have a huge focus on making an impact on the world around them.  Our intention is to support these initiatives by bringing awareness to what they are doing in the world and the causes they are passionate about. 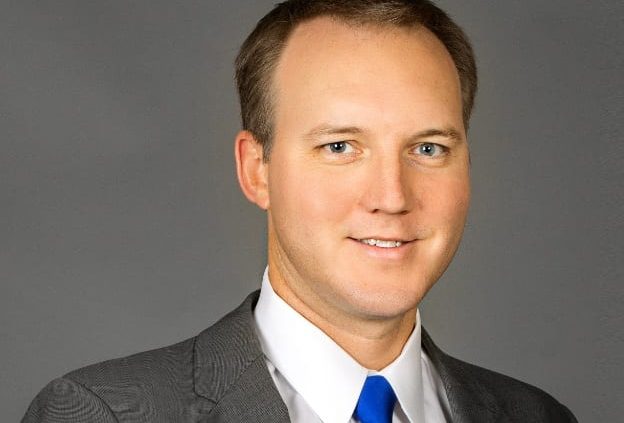 Daniel Jackson is the owner of The Jackson Team in Yuma, AZ. Daniel and his team are on pace for their goal of 325 Loans funded this year. Daniel shares his perspective on leadership and what has helped him grow personally and professionally.

Meet Jeremy Cady, owner of The Cady Team in Atlanta, GA. Jeremy moved to Atlanta in 2016 and within five months he had his first closing. Now, 5 years later he is the top selling real estate agent in North Metro Atlanta and in the top 3% in Georgia. Since starting with YPP, Jeremy is up 65% closed and pended year over year. In this interview, Jeremy shares his insights and the internal shifts he made that led to his success.

Meet Madalyn Suits and Nina Harris, Owner and Strategic Partner of The Suits Team based out of Atlanta, GA. In 2021, The Suits Team has already closed and pended 70 transactions with a goal of helping 174 families this year. In this interview, Madalyn and Nina share their insights about success in business.

Transform yourself internally so you can change your world externally.

BECOME A MEMBER
Scroll to top